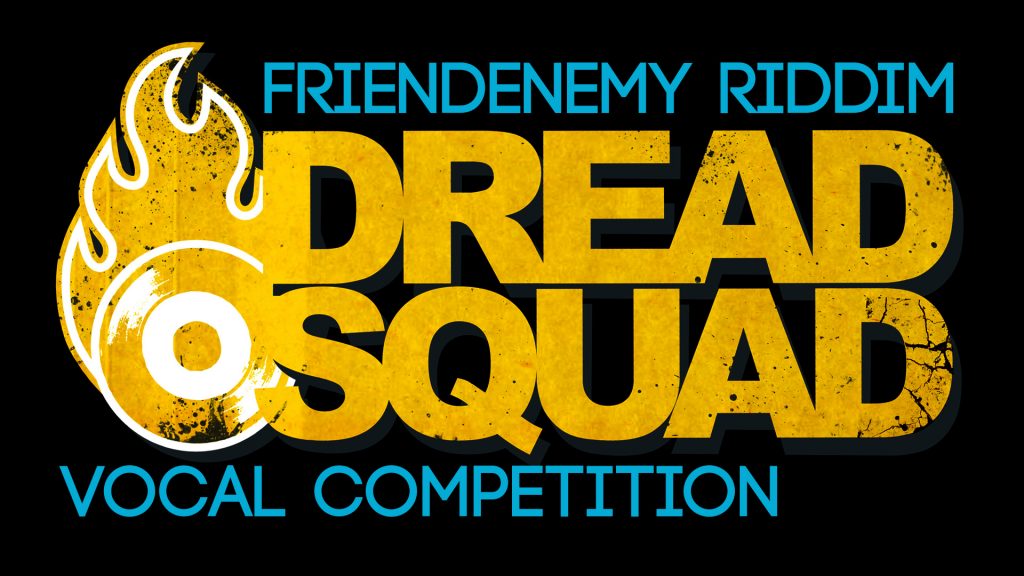 Competition time!
We have new competition or singers and MCs.

2. Record a tune on this riddim. Any languages or styles are welcomed (Reggae, hip-hop, raggamuffin, soul). Please don’t get inspired too much by the name of this riddim as it is named after a song by Skarra Mucci

3. Send your tune to studio@superfly.pl
Subject: Vocal Competition. Leave your contact there as well. Please don’t upload it to any social medias yet.

5. Wait until the results. We will contact you via email.

Winner tune/tunes will be released on forthcoming riddim album Dreadsquad – Friendenemy Riddim alonside Skarra Mucci, Jman, Baptiste and other great artists. You will also have a chance to get signed to Superfly Studio label or get a free riddim of your choice from Dreadsquad cataloque and release it in label of your choice.

It’s been a while since my last entry on this page but today we have some important news for all of you.

As some of you might know from my facebook page, recently I organised a vocal competition for reggae singers and MC’s. There were a download link to a zip file with 3 Dreadsquad riddims: Get Lovely (early Reggae), Last Tune (UK Dub) and So Nice (Dem Bow).

The pack was downloaded over 800 times and I received about 40 tunes back, which I call a great result. We got tunes from Brazil, Mexico, Venezuela, Jamaica, Russia and many European countries. Wow!

At this point I would like to thank all the people who participated in the contest. It means a lot for me. In my eyes you are all winners but unfortunately the prize is one. Well, in fact not one. Because the level was so high I couldn’t pick just one song for my forthcoming album Dreadsquad – Riddim Machine vol. 2 & 3 so I decided to give the prize to two very talented singers. Congratulations goes to Takeyce – Ti (Montreal / Canada) and Monkey Jhayam (Sao Paulo / Brazil).

That’s not all. I got so many great songs that I decided to pick some of those recorded on Get Lovely Riddim and release it as One Riddim Compilation that will follow The Riddim Machine album. Singers chosen for the compilation: Daphne Bluebird, Gadamgadamgadam, Dawid Albaaj, M-Syla, Nico Royale, Quido, Neekoshy, Puppa Djul, Ocm, Mista Wicked. Great job! Congratulations. Also Lucky from France did really good job with two songs that have not been chosen.

This doesn’t mean that I didn’t like the rest of the songs. Some of them sounds great. Hopefully this will not be the last contest. All the songs that were not chosen might be uploaded to Soundcloud and Youtube.

Now I need to mix the acapellas and make a mastering so the results will be heard in few weeks.