A lot of work was done recently behind the scenes at Superfly Studio.  Mixing sessions have changed from days to weeks to months but finally I see the light at the end of this dark tunnel ;) Working at many project at the same time isn’t easy, especially if you are touring heavily, running the label, making graphics for releases etc. So I decided to take it easy with the gigs and focus myself mostly on producing new music for the forthcoming projects, finishing what already was started and mixing / producing music for others. 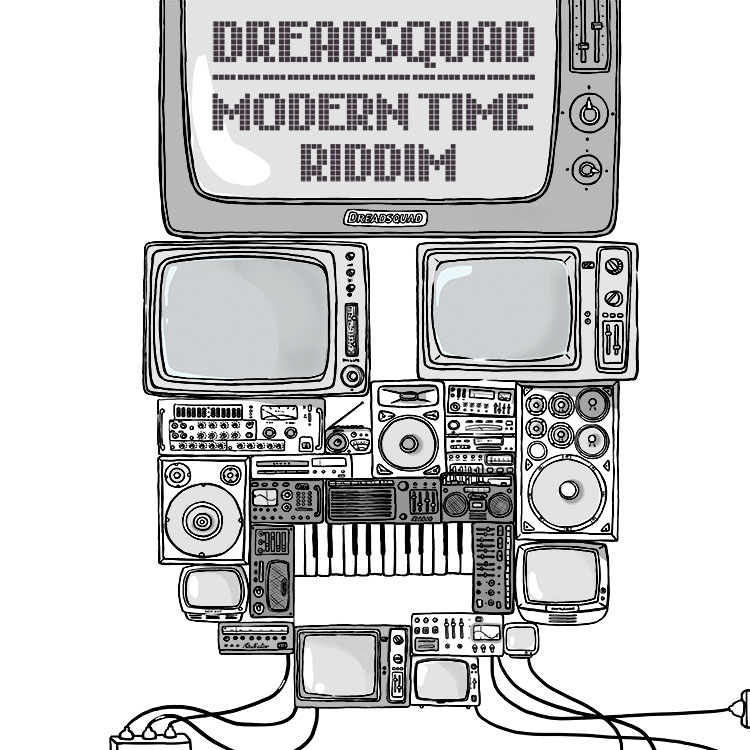 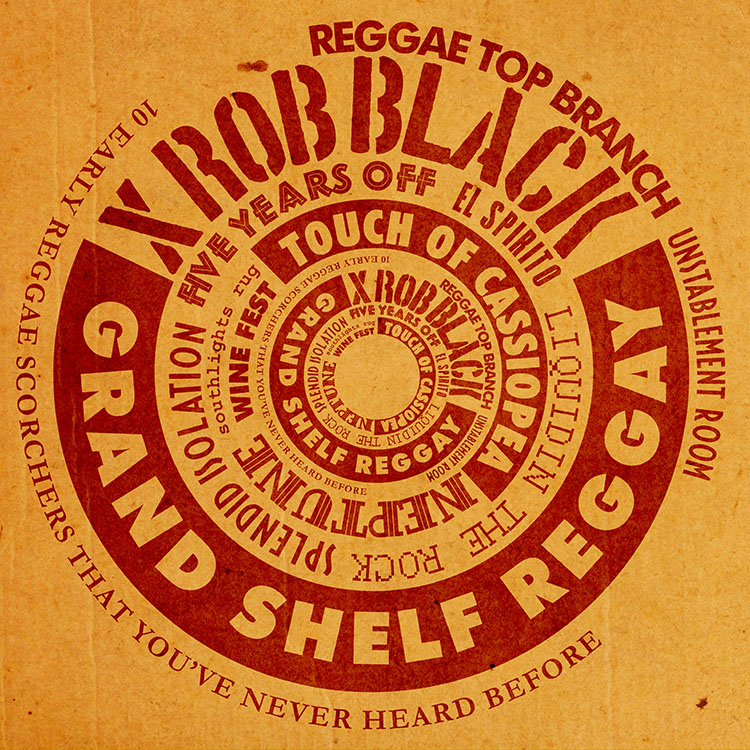 Do you remember that classic tune Walk & Skank? Yes, the same one remixed by SL2. Guess what? We are happy to announce that Jah Screechy is releasing at Superfly Studio his new 7″ single produced by French producers Subactive.  Mastered by Dreadsquad, Artwork by Subactive, 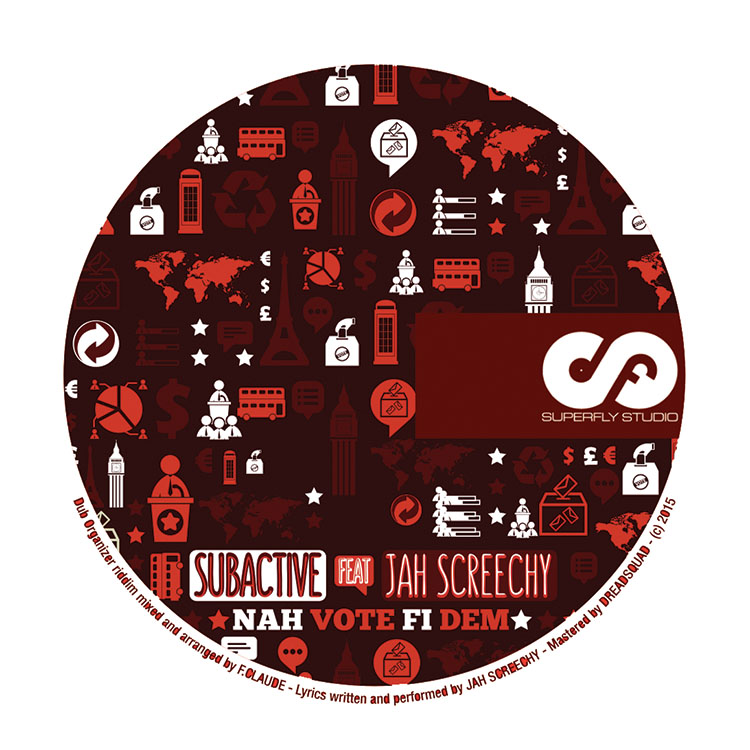 Here is a reminder of of Walk n Skank and SL2 RMX. 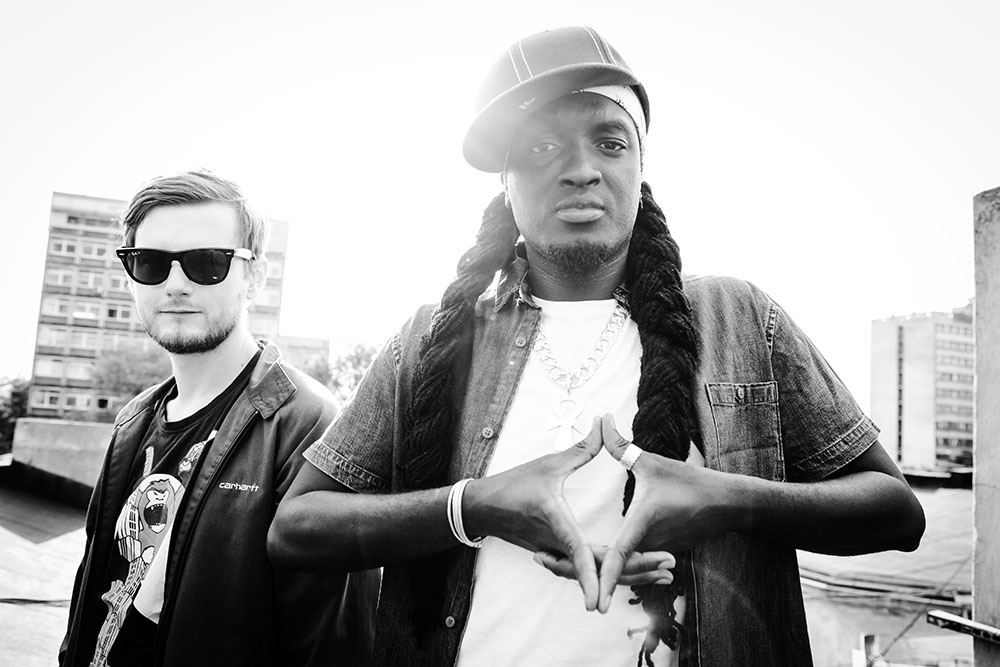