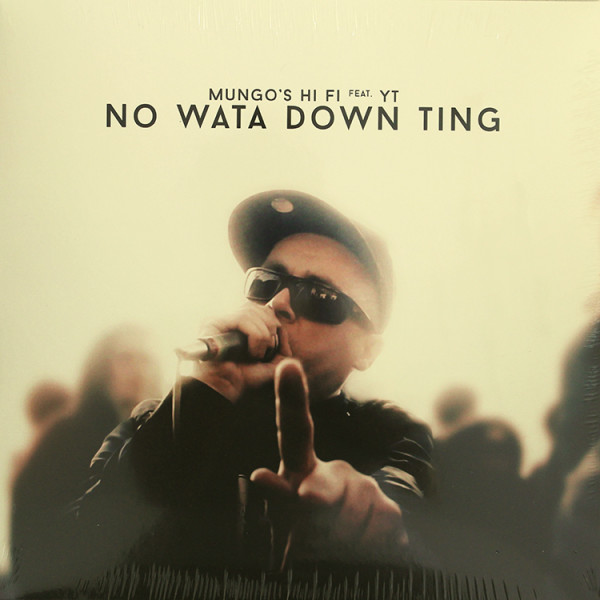 Some of the most outstanding contributions on Mungo’s Hi Fi multi-artist projects have come from Ipswich lyricist YT. So it was only a matter of time before they collaborated on a full album together.
The theme is real, undiluted reggae music. YT and Mungo’s share a passion for the often overlooked 80’s rub-a-dub and early dancehall sound. The stripped down riddim tracks allow YT’s strong, melodic delivery and intelligent lyrics to take centre stage.
YT doesn’t flinch from life’s harsh realities and tough questions. Yet he is also sufficiently well-grounded to breathe new fire into staple topics like sound clash and ghetto romance.
He spars with two of the greatest dancehall singers, in Johnny Osbourne and Little John, over music laid with the help of Prince Fatty to add that analogue rub-a-dub flavour. The result is an album that salutes the foundation and its continued relevance in modern dances today.