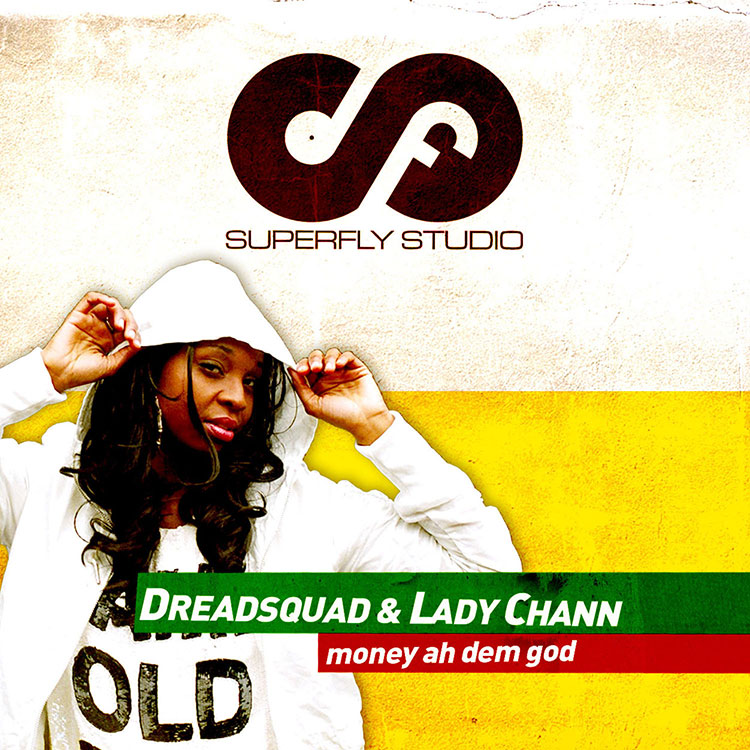 “Puuulll UP! More ace sounds coming straight from the heart of Europe via JA! Dreadsquads blends and Radikal Guru’s remix of ‘Caravan’ have been on JSTAR DJ rotation and now comes more wickedness out of the musical fire!!!!”

“Dreadsquad brings some nice vibes to the dancefloor with this fresh remake of answer riddim and the collaboration of Ward21 making an ode to the reggae musicality. On B side Lady Chann put reality lyrics over an up-tempo and skanking rhythm proving there is some intelligent life in dancehall still. Well done production by Dreadsquad and remixes by many guests keep the same level.”

“Slick as ever productions from the Dreadsquad camp – uplifting vibes that will nice up any dance, with a deadly selection of remixes to boot. “

“It’s a bashment skank thing! Lady Chann on fire as ever. Great to hear Ward 21 in a jungle style. Real jump up party track.”