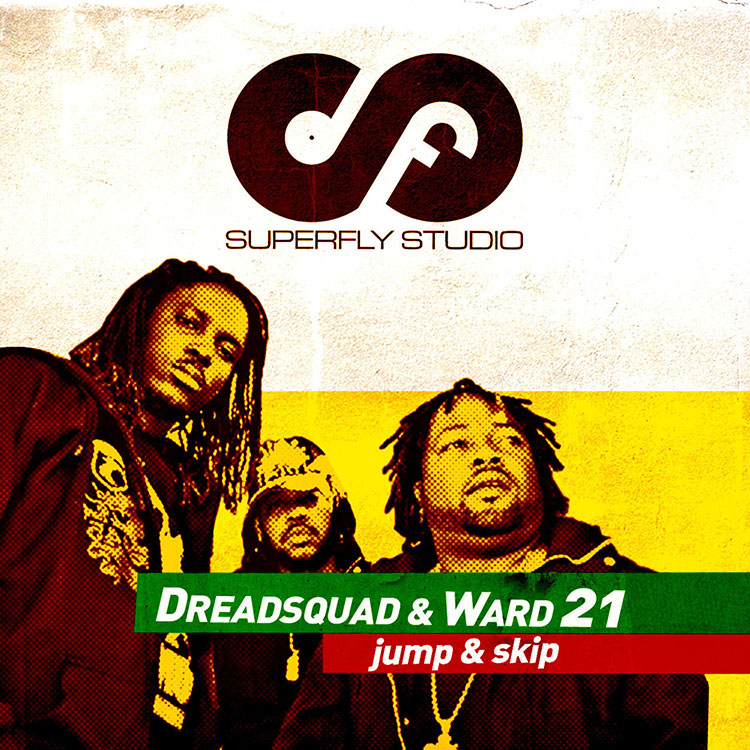 Ward 21 (Kingston / Jamaica) is a group of four creative, lyrical and multi-talented individuals, consisting of musicians, engineers, sound system operators and producers who had a sound and approach to music unlike anything heard at the time.

It was legendary music producer King Jammy himself, that had the insight and saw the potential in these young men from Waterhouse. He brought Mark Mean Dog Henry, Andre Suku Gray, Ranaldo Rumblood Evans and Kunley McCarthy together and gave them a platform to express themselves musically. They called the group, Ward 21, subsequently the name of the Psychiatric Ward at The University Hospital in Kingston, Jamaica.

The group has since gone on to creating many number one hits like Haters , Rhyme, No Apologies, and Garrsion among countless others. They have toured extensively world wide, sold many records, gained thousands of dedicated fans globally and have acclaimed international success and recognition for their work.

Puuulll UP! More ace sounds coming straight from the heart of Europe via JA! Dreadsquads blends and Radikal Guru’s remix of ‘Caravan’ have been on JSTAR DJ rotation and now comes more wickedness out of the musical fire!!!!

Dreadsquad brings some nice vibes to the dancefloor with this fresh remake of answer riddim and the collaboration of Ward21 making an ode to the reggae musicality. On B side Lady Chann put reality lyrics over an up-tempo and skanking rhythm proving there is some intelligent life in dancehall still. Well done production by Dreadsquad and remixes by many guests keep the same level.

Slick as ever productions from the Dreadsquad camp – uplifting vibes that will nice up any dance, with a deadly selection of remixes to boot.

It’s a bashment skank thing! Lady Chann on fire as ever. Great to hear Ward 21 in a jungle style. Real jump up party track.